A rendezvous with textiles, part 2.

How would you normally begin a rendezvous? Start with an arranged time, determine the place of meeting? A plan to come together and begin conversation perhaps. My rendezvous began with no plan, more just continuous mutual head-butting until something eventually settled into place. I had found a simple quilt block pattern in a magazine that I intended to use, and set out to determine the color scheme and how to go about creating my masterpiece. 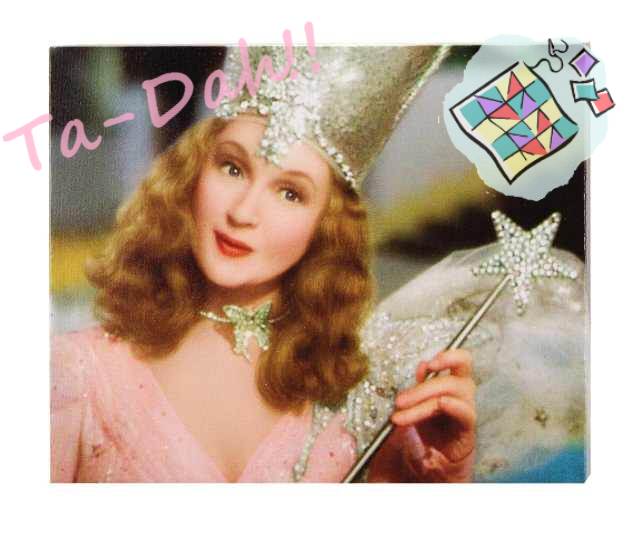 For the quilt pattern I intended, I needed 20 different embroidery blocks. I sorted through the designs available, and found 20 that I believed could be transferred using embroidery. After printing those off, I decided on my neutral color scheme for the block squares, going with a combination of grey, blue and cream. The process involved re-sizing the image that I wanted to use and then printing it off in grey-scale. I used a window (or my laptop screen if it was dark) as a light box to trace the image onto the cotton background material.

Then I started embroidering; and I was truly terrible. As it turned out, my first block also ended up being my last block, as I couldn't handle ruining the final quilt with such shabby work. It was slow going, as each block took hours to design, trace and finally embroider. Once again the blocks were started and put away as the months went by. This time however, I was able to have small milestone victories, as each block was completed. That probably more than anything is what kept me coming back to this new textile experiment.

Then we decided to move across the world. We packed up our meager belongings, and I set out to the United States of America, on my own with a single suitcase. Among the small amount of things we decided to bring to the U.S., those small blocks of embroidery made an appearance. Being able to bring them out to look at and work on made those first few months of being in another country just a little bit more bearable. My confidence with textiles was increasing too, and I decided to make my first quilt for the cold winter months. I jumped on Craigslist and managed to get a chunky 1970's sewing machine for a staggeringly expensive $5. Let the quilting begin!


My first quilt was a very simple design based around some amazing Koi fabric I found online. I learned a lot, and in the process managed to make an incredibly cozy blanket that I still use to this day. The color choices still seem to work with all our furniture changes over the years. The practice with panel stitching and layout was particularly important, as my next job would be the culmination of many years work, and I sure needed the practice. The embroidery blocks were slowly but surely starting to add up.


The years passed, and we had some incredible ups and downs in our life. Even though I had an increasing number of beautiful embroidered blocks, we still had no child to dedicate it to. Finally though, we were able to welcome into the world our beautiful little girl, and just before she came I finished the last block of embroidery. I ended up with only fifteen blocks, after changing the size of the blocks and the layout of the quilt. I needed to come up with a border for each of the blocks, after I chickened out of my original plan of making each one a circle layout. The difficulty came with my original choice of colors, they were too bland and neutral for a child's room, I needed to add something with a bit of pzazz. After a trip to the sewing shop, I came home with a brave collection of stripes that were to be sewn in a mitered border around each block. I say brave now, but at the time I had no idea how unforgiving stripes are to straight border sewing. Eventually though the quilt came together.

Slightly wonky, and still with more muted tones than planned, Erin's quilt came into life. My masterpiece was not how I originally intended it, and was unmistakably home-made, but it was a labor of love that I still gaze at fondly today. In case you're wondering too, the first and last block that I embroidered was the middle second from the top, with the mummy and two baby elephants. Actually, I think that pretty much characterizes my life at the moment!

Next: Dabbling with applique.