A rendezvous with textiles, part 1.

I waited, skin dimpled in the night breeze. I could feel it deep in the abyss of my heart, tonight was the night. No more waiting, no more hanging on to the slightest hint of a sign. Tonight was the return. I would feel that subtle texture on my fingertips, and I would never let go again. 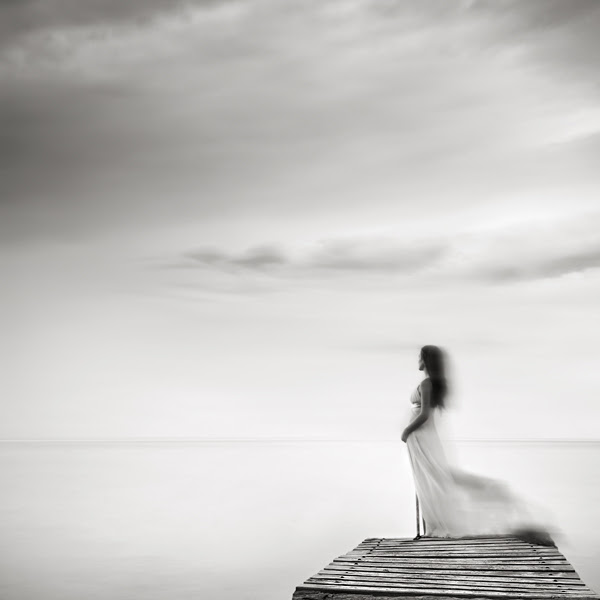 Just kidding, this isn't that sort of rendezvous. Well maybe a little bit... but only in a metaphorical sense. This is more of a meeting between two compatible parties. Myself, and the world of textiles. As with most stories, this has a beginning and middle. However, I'm hoping the end is not in sight as yet. So that leaves us with a beginning, or a middle. Let's be traditional and start with the beginning, no point in starting waves just yet.

I think many children are introduced to the concept of textiles at an early age. Taught how to sew, knit, embroider, possibly even loom their own fabric. The thrill of creating something from next to nothing is amazing, and the pride of making or fixing their first clothes, pencil case or other project is something that people remember well into adulthood. Like other children, I was taught to sew, not that I ever did. I was given knitting needles and I made the most amazing scarf ever! Well half of one anyway. Maybe a quarter. I was given an amazing Hungarian embroidery kit, with gorgeous flowers and leaves that wound around their own creation. I spent hours working on satin stitch, and filling in those beautiful petals until they rose from the cloth and burst into life. Unfortunately it was more that they puckered into some mimicry of the example embroidery given with the kit. As with the other experiments with textiles, the embroidery got shoved into my cupboard, waiting for me to gather the will to return. Over the years, textiles continued to call to me, and I would occasionally dabble with a new liaison. There was the discovery of quilting, and my incredibly intricate half finished pillow case. The tangle of fingers and twine when I decided to learn crocheting. The feather yarn scarf, that I handed over unfinished to my mother in law after the third time of unraveling the whole thing. Each time I took up a new project, I remembered all my previous heart-breaks, and the poor abandoned projects left crumpled in my wake. I felt remorse at my neglect, how could I treat these past projects so poorly, and still go back for more. Yet go back I did, and so my sordid history with textiles continued.

Then something happened. One unremarkable day, one I have no memory of apart from it being the beginning something new;  I remembered that Hungarian embroidery kit. I decided to try my hand at embroidery again, but this time, oh this time I was going to be clever. This wasn't just going to be some embroidery, it was going to be a quilt. A quilt for my one-day baby - that we weren't planning on having just yet, but that's OK. It would be a one off masterpiece, not some Winnie the pooh generic piece of cloth. It would be my illusion of grandeur... yes that should probably be delusion of grandeur, but this was an illusion I was determined to make real.

So I searched. I wanted to find that perfect something, the pattern by which I could create. My Frankenstein awaiting electricity. Then I found it, in the form of Ilona Maras. Ilona is a true artist, an illustrator of imagination and charm. 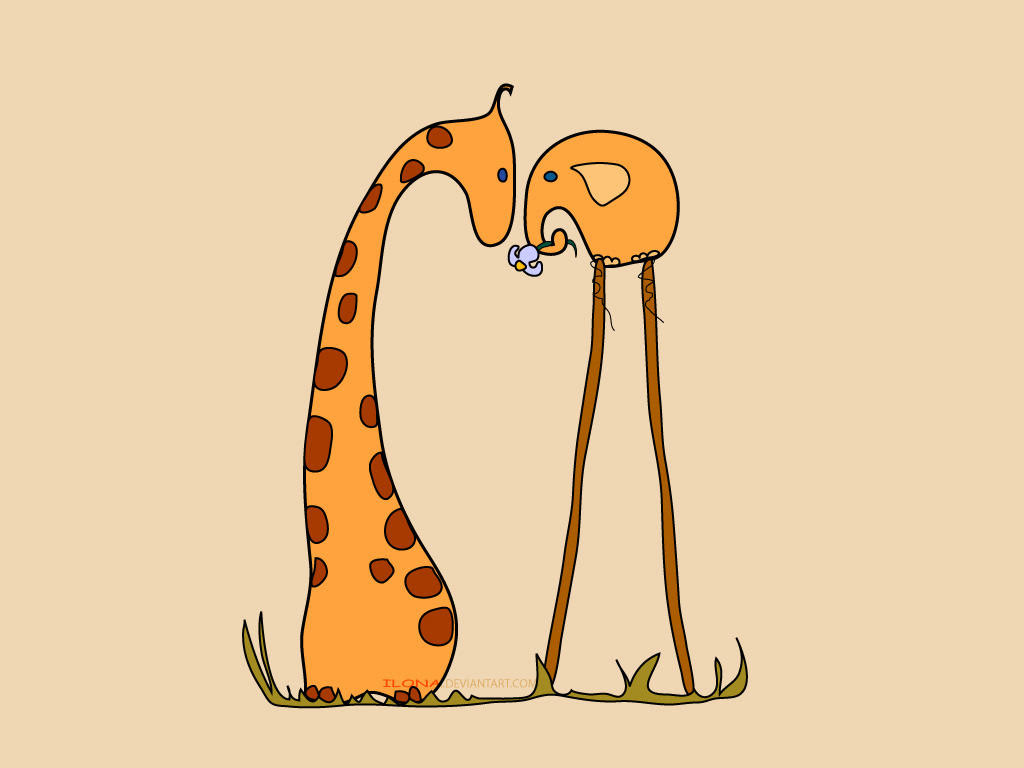 I wanted to capture the love and playfulness of her work, and make it my own with full credit to the original artist. The match was made. My rendezvous had begun, and my previous dalliances would soon turn into a full-blown addiction. Well, if you can call another 3 years later soon that is. But that's a story for another day.