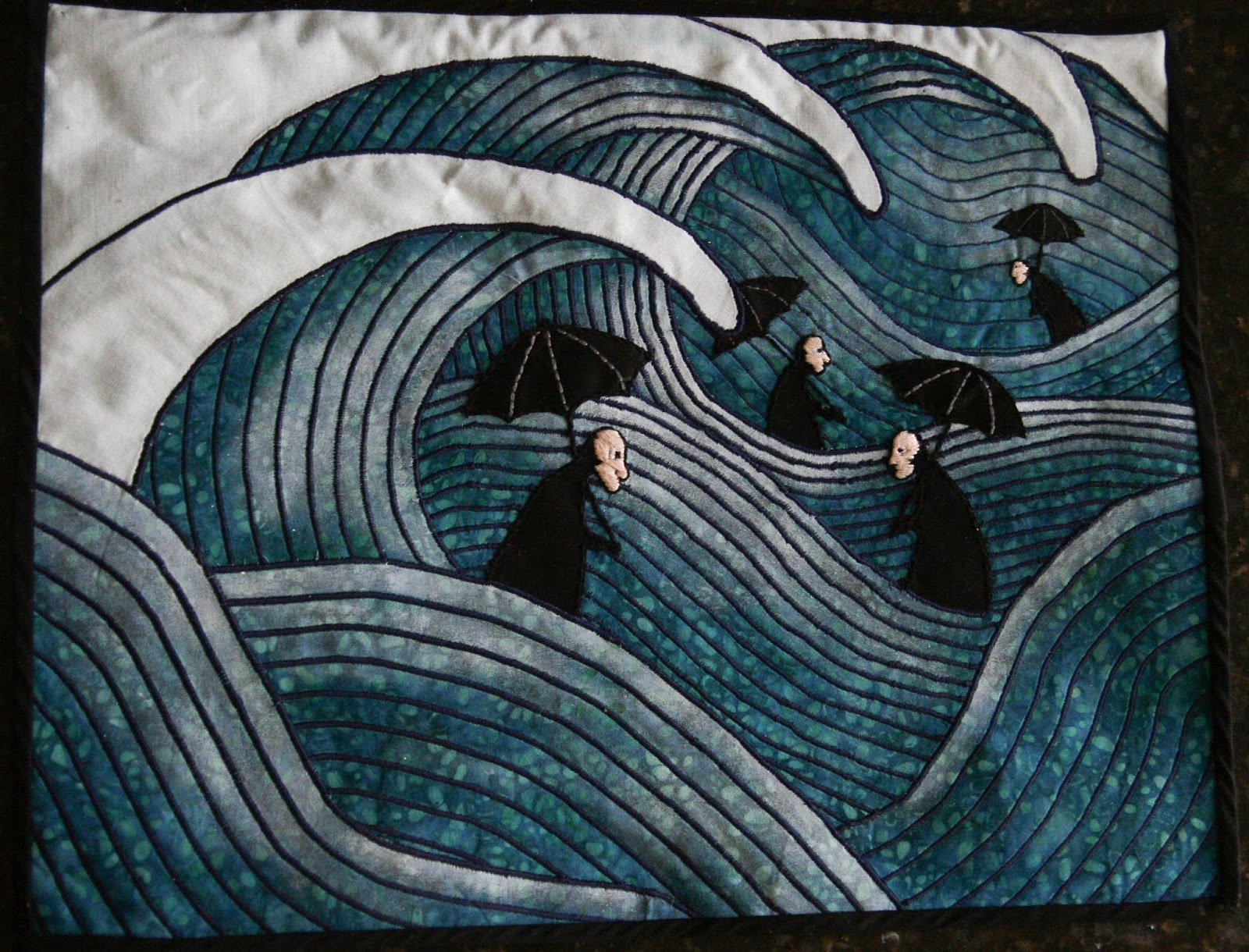 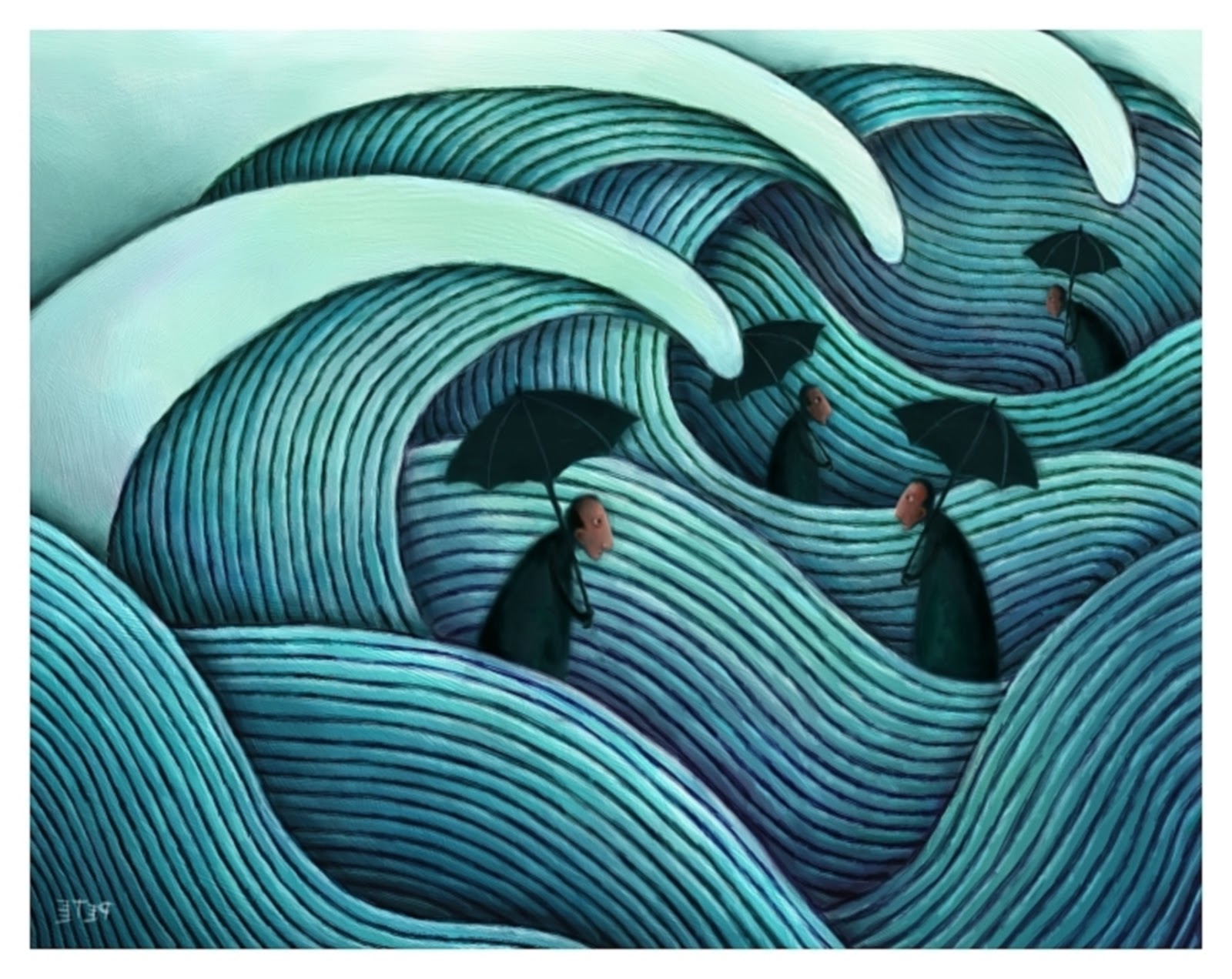 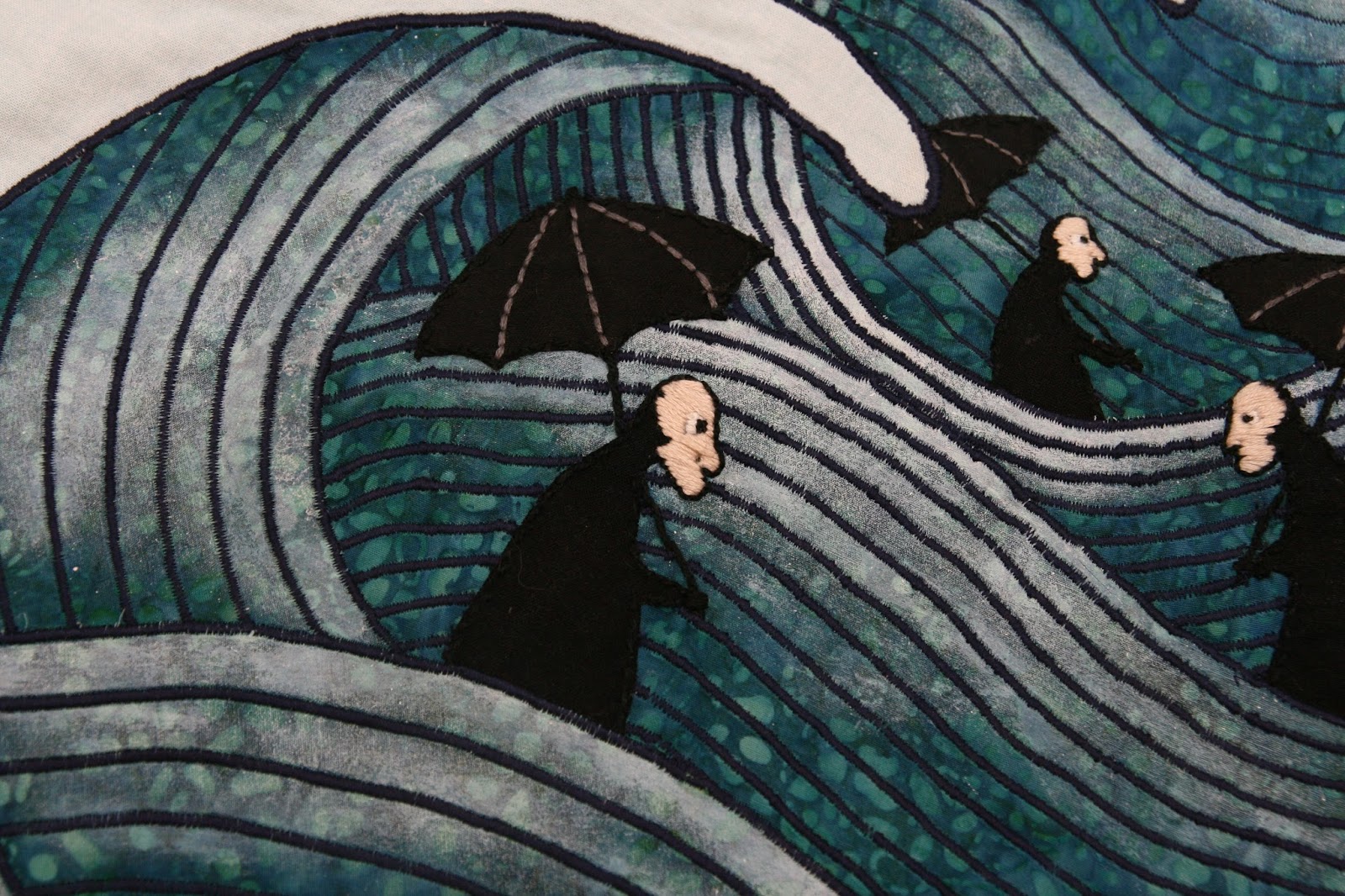 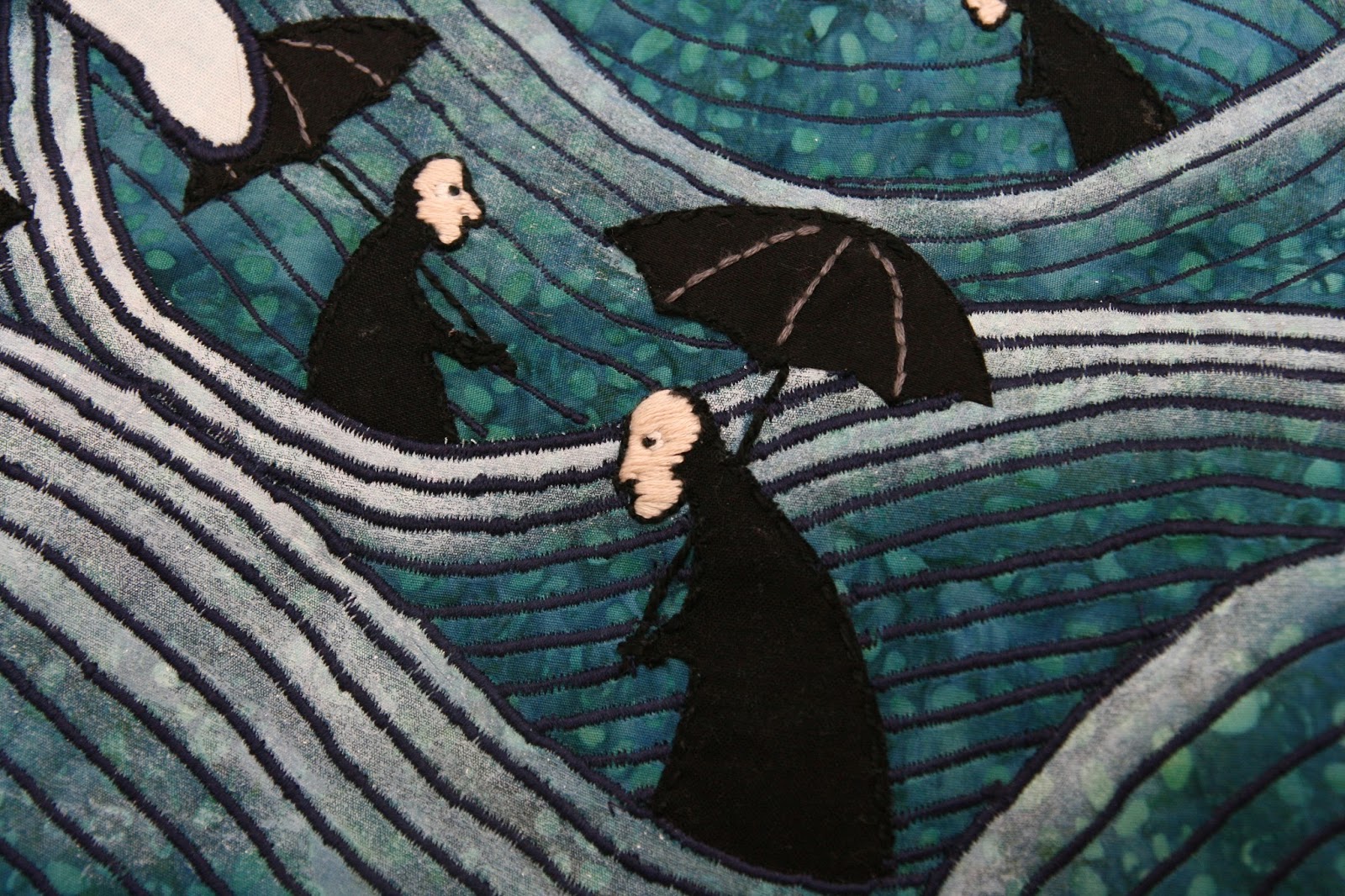 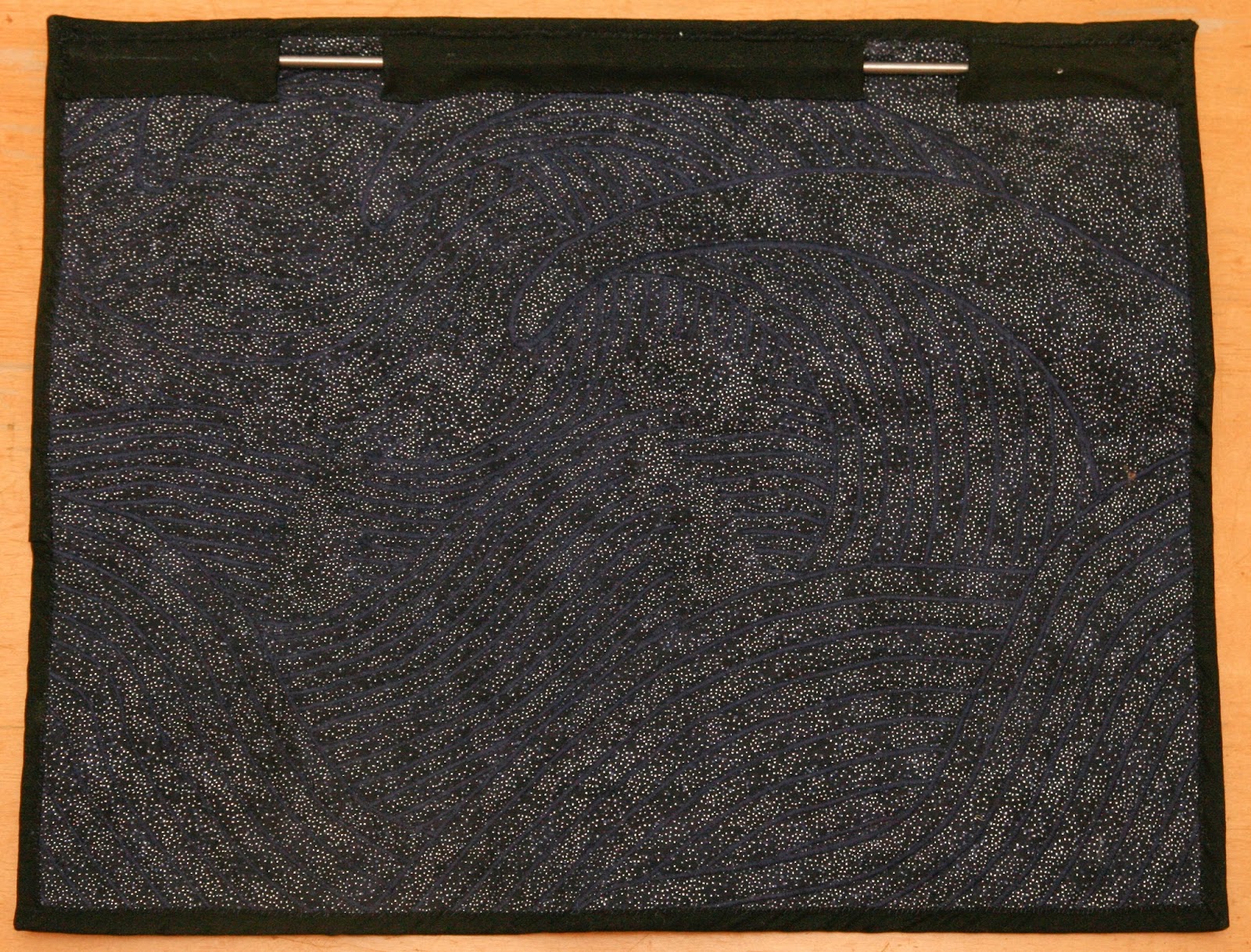 The owl quilt was my first attempt at quilting on-pointe. I wanted to make a baby quilt for a friend's baby on the way, and found some very cute fabric that I wanted to make it with. Unfortunately it was my fabric choice that I think was my biggest let-down of the piece. The main blocks were just too busy. I still think that the overall quilt is very cute, but since this quilt I've been careful to avoid getting prints with things like animal prints that are likely to get cut up into smaller pieces. Having disembodied eyes looking out at you wasn't quite the effect I was going for :D 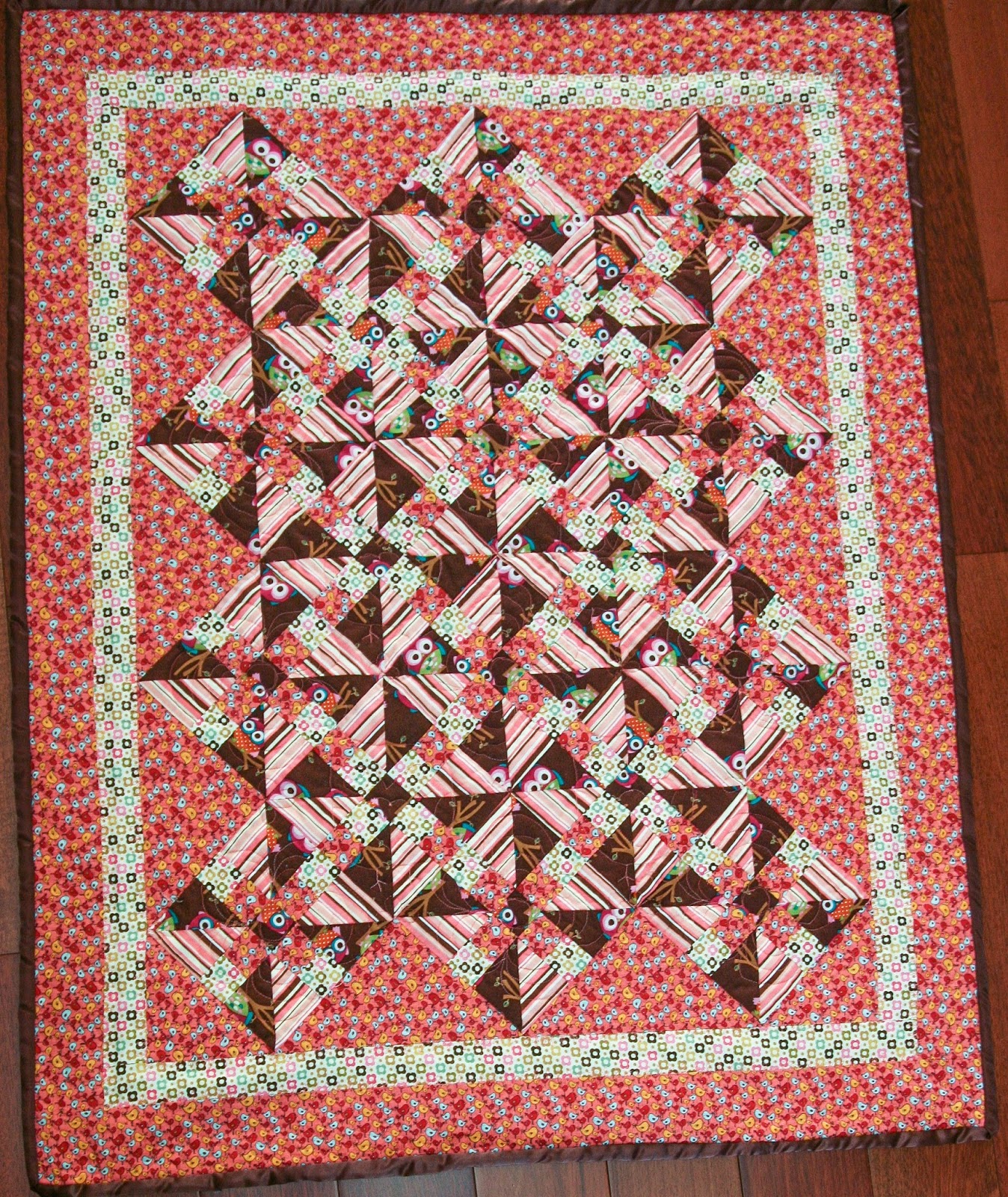 There are a couple of things that I really do like about this piece though. First was that the back is made of minky material. Minky is very hard to work with, so I tried to use fusible batting for the quilt sandwich. Unfortunately, the fusible wouldn't fuse to the minky fabric, and I ended up having to pin anyway. I did get some fabric bunches as a result, as I had to quilt from the front to line up with the blocks. Any advice on how to avoid this in the future would be greatly appreciated! 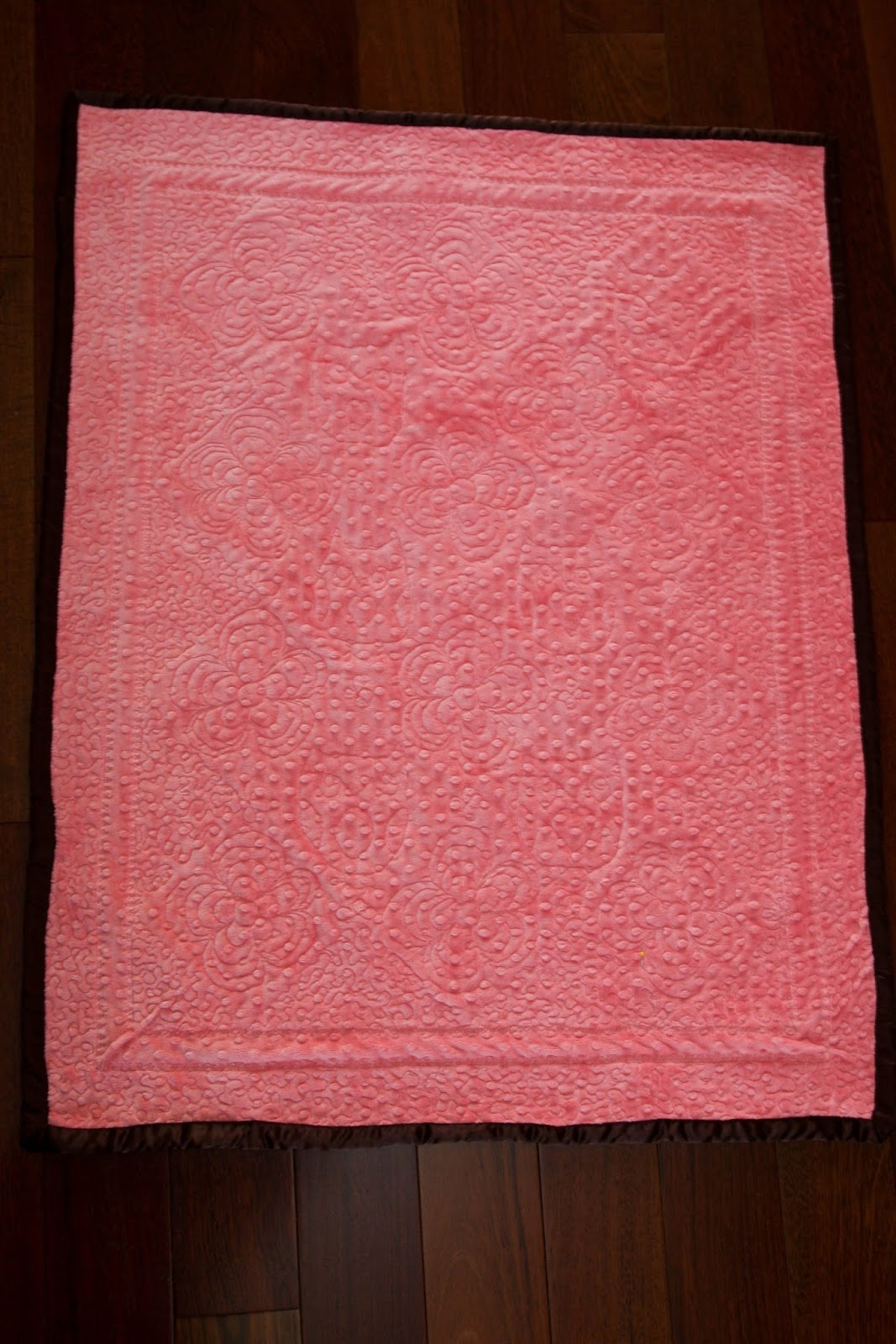 The main thing I'm proud of though, is for the first time I designed my own free-motion design. I made a design to free-motion stitch some owls that sat between flowers. Unfortunately, I made this quilt in the couple of months following coming home with my own newborn, and managed to get my ordering out of synch, so the top right owl and flower got switched :( The owl design worked out quite well though. Here's the basic design below. 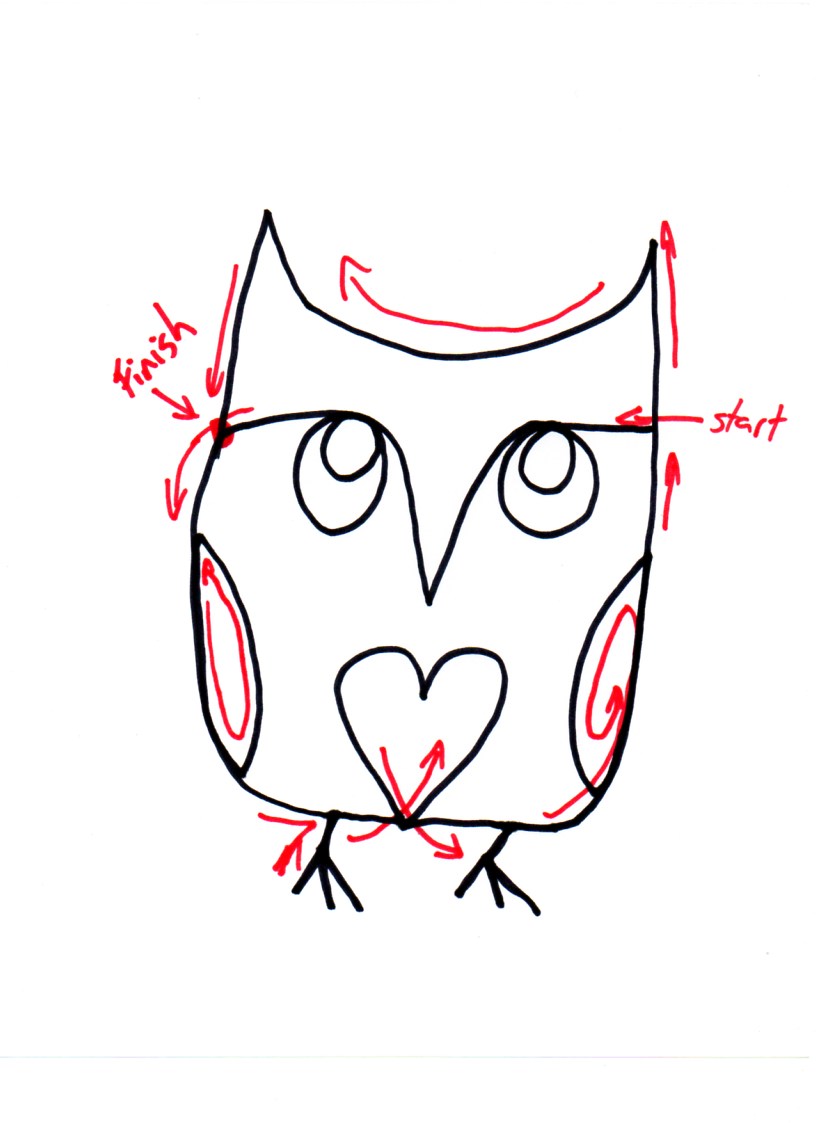 Starting on the right, you move to the left and circle around the eye. Come out of the double circle, dip down for the nose and come up for the left eye. After double circling the eye, straighten then go down for the body, circling up for the wing then following the original line back down. Stitch out the foot, back-tracking as you go, then come out for the stomach embellishment (this was added in my case to fill in the 2-4 inch gap, you could use any shape for this, or emit if small enough). Repeat for the right side, then go up past the start point and fill in the ears. Finish at the left eye line. For the graphic I made it a bit more exaggerated than I used, you can see one of mine below, which was squatter, and the nose smaller. 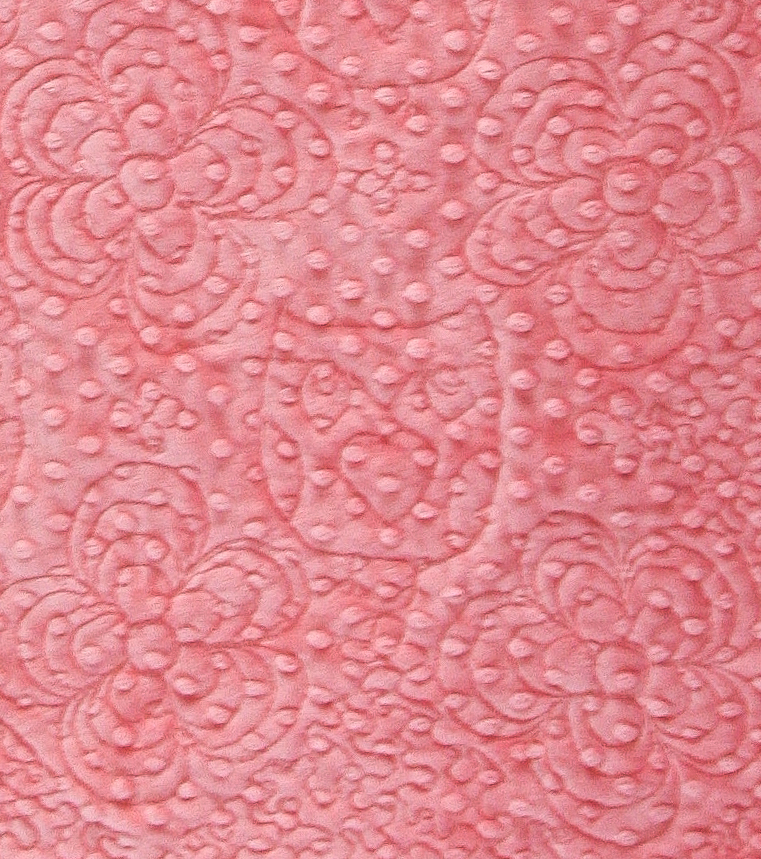 I learnt a lot from this quilt, and really enjoyed the process (minus the mistakes). Luckily for me the baby girl who received this blanket loves it mistakes and all! 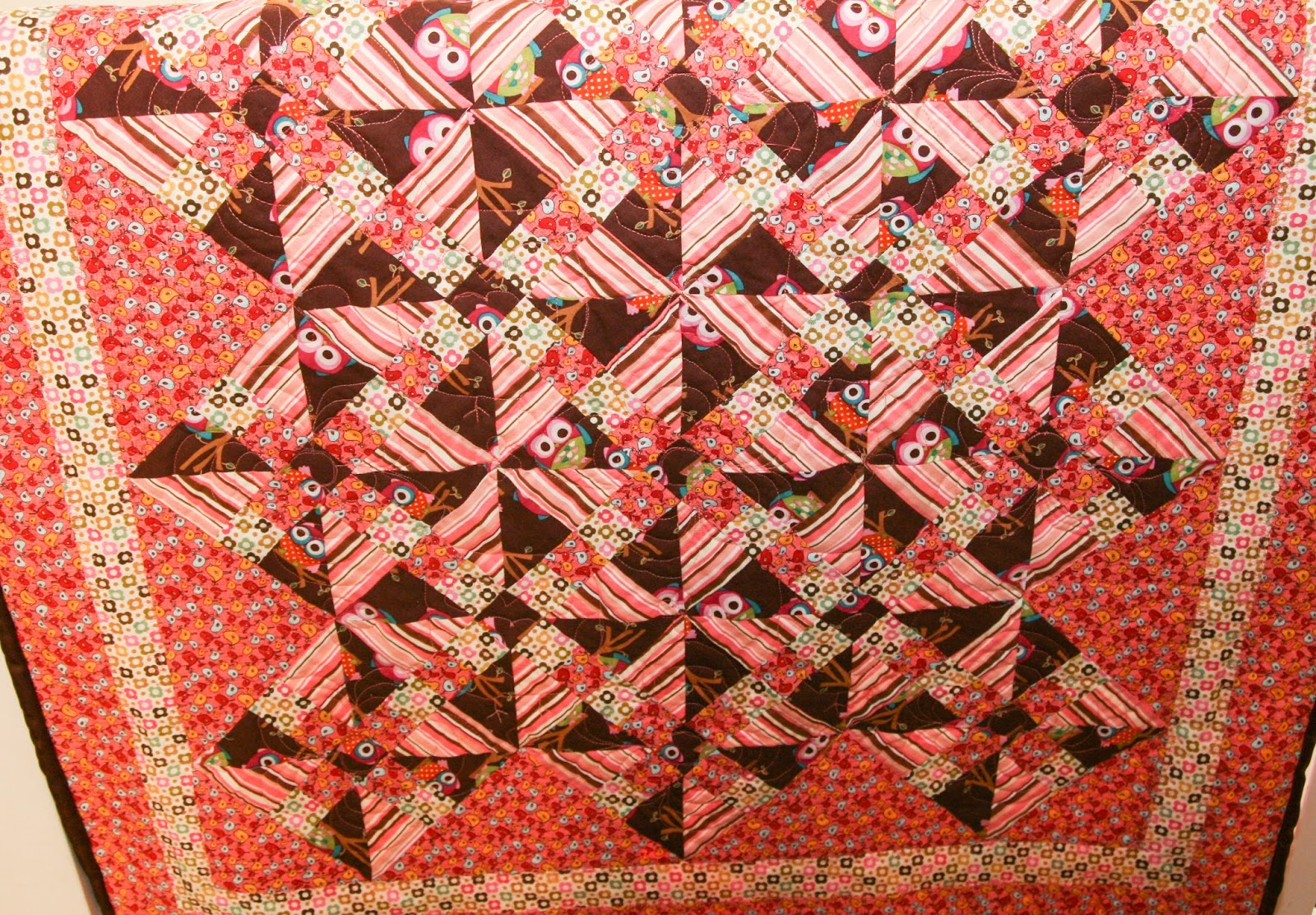